The Isle of Canna Rabbit Cull

“The biggest cull in UK history”

The Isle of Canna is a remote, tiny Scottish island inhabited by just 11 people. Whilst it is situated some 23 miles from the mainland and is certainly not the most well-known Scottish island, its history scenery and variety of wildlife is arguably second to none.

The eradication of rats from the island in 2008 had exacerbated the rabbit problem as the rats previously destroyed notable numbers of young rabbits. In 2012 the island was estimated to have a rabbit population of between 12,000 and 16,000. Predators such as sea and golden eagles together with otters made some inroads on the ever-increasing numbers but in truth did little to stem the tide and the rabbit population began to assume plague proportions. This in turn caused major problems for both the island and its human inhabitants. Rabbits burrowed through sites of archaeological interest disturbing not only precious artefacts, but human remains as well. The incessant burrowing caused numerous other hazards the worst being a landslide in 2013 which closed off the only road to the west of the island. In addition, the precarious agricultural system was suffering, not only from the obvious damage to the limited grazing facilities but from the undermining and eventual collapse of retaining stock walls and the hazard to the livestock itself from the countless holes which could all too easily trap or break an animals leg.

In October 2013 the rabbit became a victim of its own success as it was decided that a severe cull was needed to reduce numbers drastically. To ensure the sensitive eco-system of the island was not compromised it was decided to leave approximately 25% of the rabbit population intact so that the predators would not be put at risk. In implementing the cull it was hoped that not only would the damage be drastically reduced but that in future rabbit numbers could more easily be kept under control. This was to be the biggest rabbit cull in Uk history as many local and national newspapers suggested. 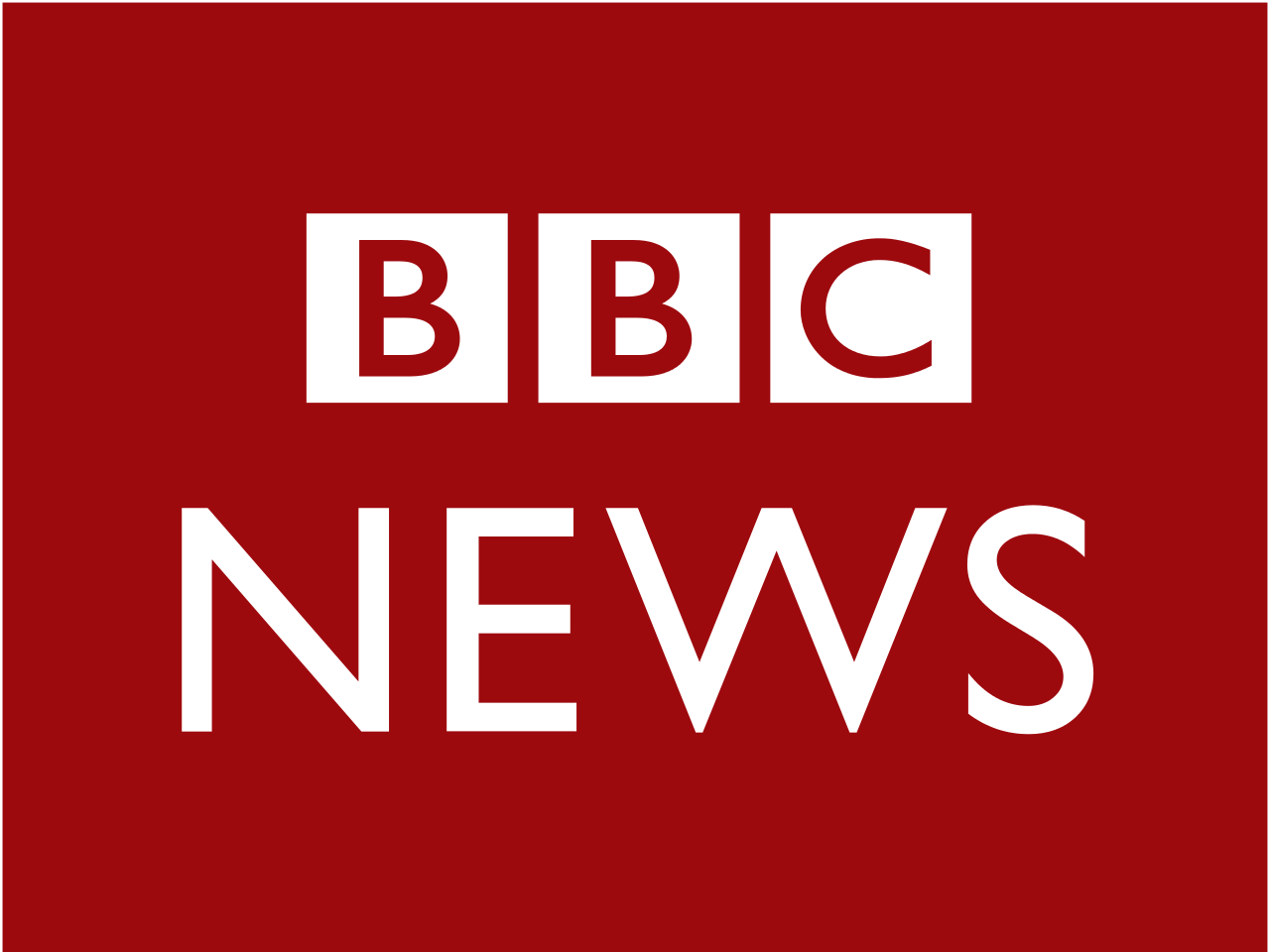 To this end various pest control companies both inside and out of the UK were invited to tender for the project, Evergreen Rabbit Control being one of them. A visit to the island was soon made to evaluate the magnitude of the problem and to plan how it could best be resolved. Spending a couple of days and nights of the island revealed the work that would have to be done to meet the requirements of the customer. However after thoroughly assessing the overall problems and the work that would need to be done we submitted our report and costing’s and a few weeks later we were informed that Evergreen had been awarded the contract.

Work started on the rabbit control programme in January 2014. The weather in that part of the world is not at its best at that time of year but our devoted team battled on by day and night using every method available to us. Cage traps, drop boxes, guns, rifles, night vision, thermal imaging, dogs and ferrets were all brought into play and also fresh rabbit fencing was installed. In line with our usual policy no gas or fumigation took place as we have found other methods prove more effective, also it removed any danger to non-target species. The rabbit carcasses we accumulated were chilled and shipped out from the island on a weekly basis and sold to a game dealer for human consumption to help defray expenses.

Clearly the numbers we caught varied week on week depending upon weather conditions but as time passed the numbers caught grew and the customers could see the work they had instigated was a success. By the end of March it was agreed we had met the required target. The next issue was to devise a scheme of control so that the situation wouldn’t return to the disastrous state it was in before. As a result of these negotiations we now have a member of staff permanently based on Canna as resident rabbit catcher, his role being not to eradicate but to control and monitor the rabbit population. When rabbits first came to the island centuries ago there would have been such a man doing the same type of work, he would have been known in those far off days as ” The Warrener.”